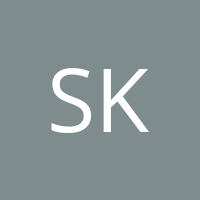 Deutsche bank analysts suggest that at current spot levels, risk-reward favours longs in EUR/CHF.
Key Quotes
“While Brexit and trade war outcomes look like coin tosses, the impact is likely to be asymmetric as the SNB caps the left tail. While a relief rally would be fully accommodated, they would likely intervene heavily and cut the policy rate in the event of no deal.”
“Last week’s change to the tiering system prepared the ground for emergency rate cuts by buffering Swiss banks more generously from negative rates. Adding to the asymmetry, net positioning in the Swiss franc is as extreme as going into the French presidential election. Similar to that episode, a relief rally on positive political outcomes could turn into a sustained trend in EUR/CHF as positioning